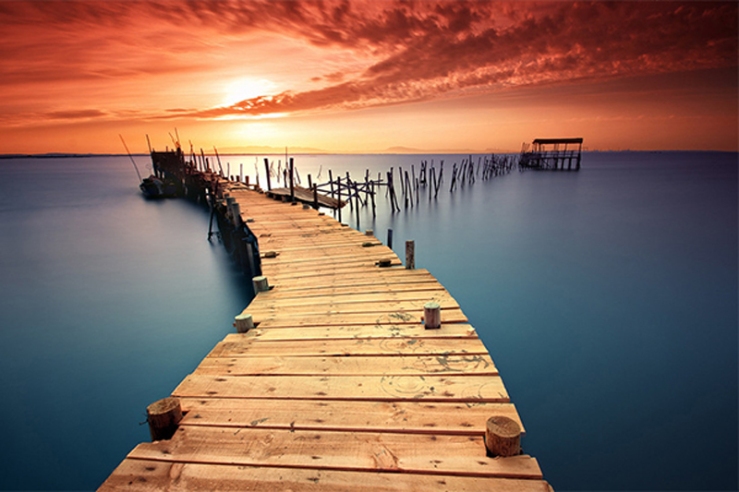 Have you ever been doing something, whether its work or your hanging out with your friends and you stop and question your existence? If you have thats fine and if you haven’t thats okay too. As people we tend to ask a lot of questions and although most of them never get answered, we are eager to find one. For me, the question I face today is what direction do I have in life? Its been some time now since I have walked out of Southern High School as a new graduate and now the words “Woulda, coulda, shoulda” are flying through my head.

Those words are what my new high school principal said to us in a class meeting. During that moment I shrugged those words off and told myself that I got my own stuff going on. Now that I look at everything around me, I think I have become the very example he was giving us that day in 2012. I’m 22 now and attend JCTC, which I have been ever since 2012. You’d think that maybe I would be in U of L by now but no. I’m stuck in the same default setting that I was placed in when I graduated High School. Over 100 joints and 2 ex girlfriends later, here I am.

I can say this, I’ve grown mentally but when it comes to where I am supposed to go in life I have no clue. I’ve come to terms with myself that I will declare a new major and go to school to become a Digital Journalist. I think that would be a great thing for me because I will be forced to make a change in my life once I graduate from school and look for a writing gig. That dream took a bullet to the chest today when I got an email from some lady up in advising informing me that I have been dropped from Math 150 because the class can only be taken by School to Work kids.

I’m still pissed about that but I’m going to campus tomorrow to get shit sorted out. I would go right now but JCTC already shitted on my day and they sure as hell ain’t gonna shit on it two times in a row. I’m just tired of this. I try and try but I guess I’m not trying hard enough. What must be enough? Why in the hell did I place myself in a situation that requires me to go to a facility and work with a bunch of dumbasses and then turn around and go to school where I have to face the horrors of Math questions?

All I want to do is make it in life and these folks that I have surrounded myself with tell me that this is the only way I can do it. They look me right in my cornea and tell me that I have to complete college because this is the only way. How? I still do not understand that to this day. The many years that I have spent at UPS I have ran into multiple people who have college degrees but are stuck at worldport due to a dead market. Wouldn’t it nice to get out of there? Its just so frustrating. I’m spending so much time and energy into something that I’m not developing in.  I can totally take all this well spent energy and apply it to something else. There is so much to do in the world but here I am in Louisville, Kentucky stuck in a dead end job going to a college campus where racism still exist.

The problem is, I want something.

NAH YOU CAN'T TOUCH MY FRO! View all posts by Mr.Bryant

Welcome to my little home on the web called exploding rock. Here you will find fun filled stories of my everyday life and every now and then a picture of a cat. This place is really exciting, you should come join me.

Search The Meaning of Life Here….