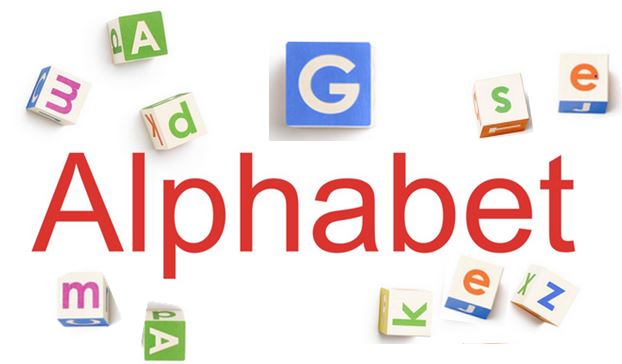 For all of you Apple fanboys out there, get ready to buckle your seatbelts because the rocky slide for Apple’s decline may be starting. During Google’s earning call, the company has surpassed Apple as the most valuable company in the world. Alphabet, as the company has renamed itself, brought in 21.3 Billion in revenue. Analyst were expecting Alphabet to bring in $8.09 per share but the search giant eradicated those speculations making them the most valuable company in the world.

Apple’s decline in stock didn’t happen overnight, their numbers have been falling for quite a while. Alphabet on the other hand has slowly climbed to its peak. Many of us probably would have never guessed this day would happen but it was coming either way. Apple has a few tricks up its sleeve for the coming years, hopefully we’ll see hardware from the company that will keep its heart pumping. In the meantime Google (Alphabet) who is a software company with a little bit of hardware thrown in is still vulnerable to the foreign rate exchange and the global economy.