I can never really stick with anything, kind of like this blog. I told myself that I would hop on here daily or at least monthly and make a post but it seems to have not happened. As of recent I spend my days on tumblr reblogging random shit that I find scrolling up on my timeline.

What a way to enjoy life eh?

So as an attempt to get away from the comforts of my room, I made a trip to Heine Brothers, the coffee shop where I just so happen to make cool ass memories at. The sun is setting and my coffee is scalding hot. Might I mention that it’s 82 outside? I was out skating earlier but my skate session was cut short due to some guy who works in one of the buildings at this business complex came out to practice his golf swing. The last time I was skating in that area I think I may have pissed him off by the popping off my loud board as I flipped my deck to land some gnarly shit. Anywho, in respect I left because I’m pretty sure he had a long day at work and just wanted to swing his golf club in silence.

Besides the shenanigans of my everyday life, I just dropped a new single on Soundcloud. You should check it out.

I’m signing off for now, my brain is drawing a blank. 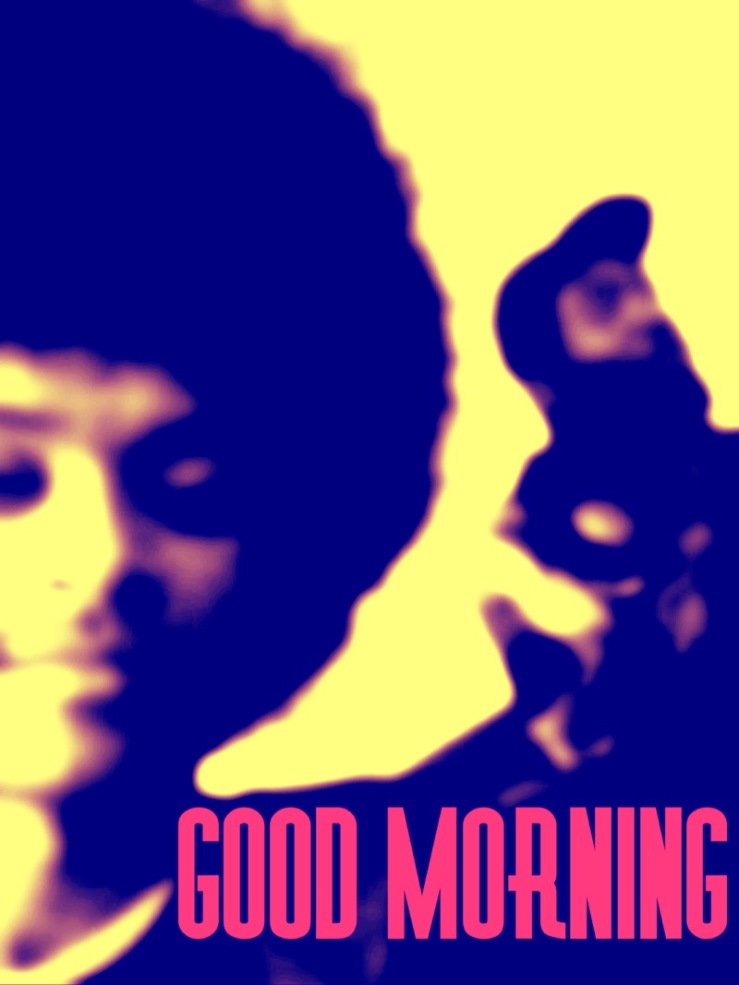 Can you guys believe that March is almost over? It’s the damn 28th and my homework is due tomorrow at 11:59PM. April is just around the corner and you know what that means…ONLY A MONTH until MAY! I like May for all sorts of reasons, mainly because of the Kentucky Derby. Beer and weed is all we need around here! Going back over to April, Thunder Over Louisville kicks off which pretty much asserts that the Derby is on the way.

I’m constantly dreaming all the time about moving somewhere else and living life in a different city but there’s one thing for certain, I have to come back to Louisville. Maybe I’ll have two home? Who knows, I just like this time of year due to the fact that the entire city gears up for one of the biggest parties the world has seen! I mean we got fireworks, race horse’s, Bourbon, I mean shit! These are good times and things will get better as all of my homies progress and move forward with our lives as we should. I been doing a lot of thinking lately and have decided that once I barely make it out this semester of College in this terrible Algebra class, I’m not going back. I’ve been bitching and moaning a lot about college and now I have realized that I have more opportunities than just a piece of paper declaring that I have an Associates.

You may have seen me talk about this on my blog before but I plan on going to Code Louisville. It’s a programming course that’s free and it’s held at the public Library downtown. I’m gonna enroll so I can learn to program and get the hell out of UPS. As the days go on, I’ve begun to realize that this loop I’m in is getting old and that I won’t be rapping in a Garage forever.

Other than that, have a good Monday night and let this week bring you Good Fortune!

The time of year that I anxiously wait for has finally come; Spring Break. I remember that in just the beginning of the semester I was super bummed at the fact that I had to go back to school and that peak season was just around the corner but it’s like that every year. Now here I am in damn near the middle of March with April showers just around the corner. It’s a good feelings other than knowing that you’re failing college Algebra. But I’m not going to let those fears and anxieties take control of my life because that will do nothing more than hold me back. I have too much going on right now to let anything pop up and tell me that I can’t do it.

See with me, my problem is holding grudges and letting worries drown me. As I think about it, I have no time for that shit. I have this fluttering rap career and a skateboard dream still there. I’m 22 and to anyone else reading this you may simply think I’m wasting my time. It only seems like that because you’re busy trying to fulfill another person’s dreams. But as I take the time to piece things together, I want to leave you with this. Time and death are inevitable. Drink water everyday and smoke weed because it’s good for you.

Sorry folks, I’ve  been gone for quite a while. Last time I made a post was about 2 months ago. Now look, its Revenge of the 5th. It was the same time last year I was getting to the point of wanting to date my girlfriend and my radio show days were slowly coming to an end.

The beginning of 2013 was rough. Arguments, my dads business, deadlines, and BS at work is taking its toll. I’m not even in school! The stress of trying to get  back in school is worse than being in it. But as I tell myself self always, “its gon’ get better”. It has too, my fathers business is coming together and this tech website I want to get together is actually coming together. Only thing left is to motivate my Authors. Oh and not to mention my girlfriend and I’s anniversary is approaching, ITS GOING TO BE OUR 1 YEAR! The month of May is always an exciting one. The months following are always sketchy. Its either good or bad. Ya’ never know.

So this is my little update, I’ll hit y’all back up with another one.